For All Mankind Ep9 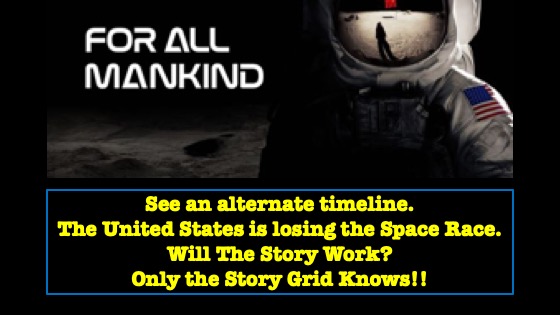 This post will analyze the the Episode 9, titled “Bent Bird”, of the For All Mankind television series using the 5 Commandments of Storytelling and the Editor’s 6 Core Questions from the book The Story Grid by Shawn Coyne.

Obviously, I will be discussing plot points from the television series For All Mankind. So, check it out before reading further.

Apollo 24 has a malfunction.

Does Apollo 25 waste fuel looking for Molly or return to Earth?

If they don’t search, they give up on Molly and lose only one life, but people will lose confidence in the program and morale in NASA will plummet.

We’re left with Apollo 24 1000 miles off target and no communication. And one dead Russian on the moon.

Lots of nail biting action in this one, with some more hard decisions. I’m wondering if they personnel who disobeyed orders will be punished. Are the going to pull a ‘Martian’ move to get Apollo 24 back? Does the dead Russian start World War 3?

I’ll start working on my 6 core questions post now and next week I’ll post the 5 commandments for the last episode.

If you are interested in having your manuscript reviewed by me, see my Editing Services. Also, check out my testimonials to see what other authors have said about my editing. 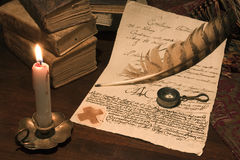